Is your website or blog Social Media Optimized?  With the latest Google Ranking Factor reports from both SearchMetrics and Moz being released in July, it is now more important than ever to ensure You are focusing Your efforts towards a focused and targeted Social Media Optimization (SMO) strategy in correlation with Your SEO strategy.  Social Media Optimization is a requirement for Your online business success and not something which can be ignored if You truly want to achieve the highest rank possible in Google, not to mention take advantage of all the other intrinsic benefits of SMO.

As I stated above, in July both Moz and SearchMetrics released Ranking Factor reports outlining what they see as the key ranking factors for Google Search and how each of these ranking factors correlate and carry the most overall weight.  SearchMetrics report showed 8 of the top 10 Ranking factors for 2013 being Social Media related with Google +1 being number #1 (no real surprise there).  But following Google were multiple correlation factors from social sharing with Facebook, Pinterest, and Twitter.

Some of the key findings include:

You can see the SearchMetrics Report’s overall results below: 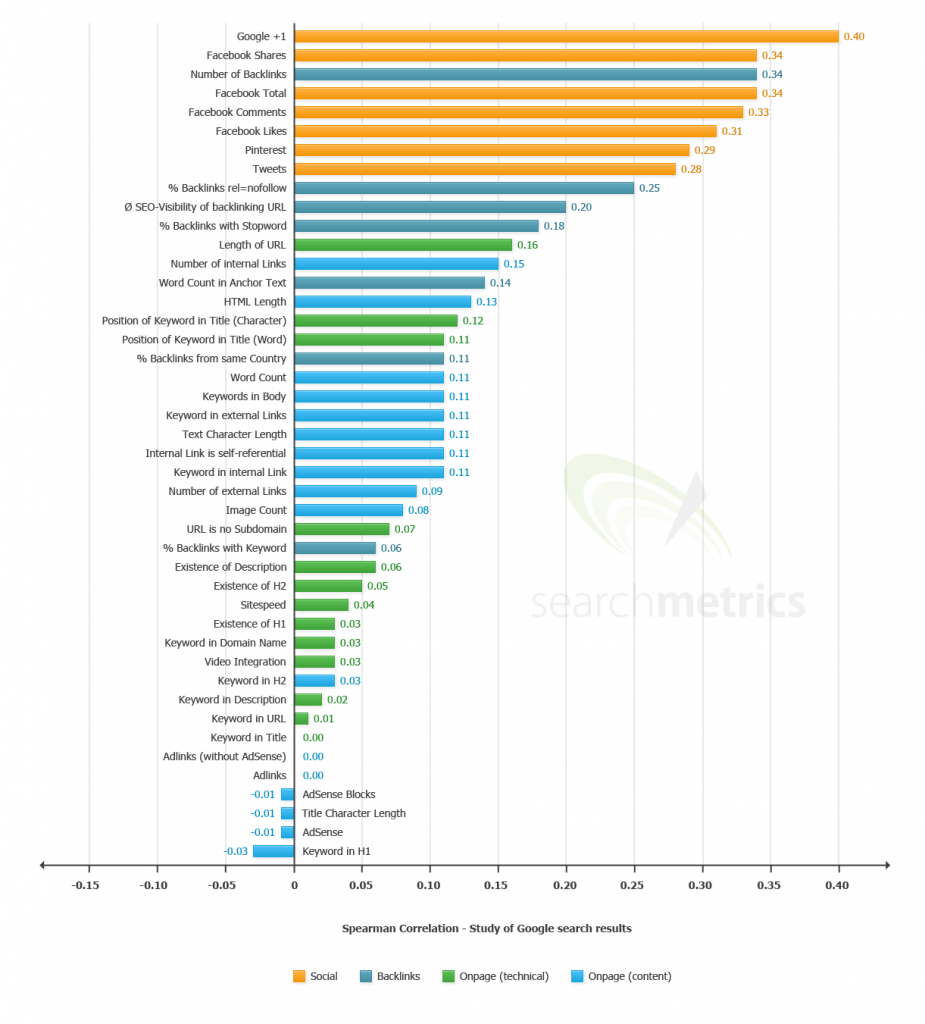 What is Social Media Optimization (SMO)?

I guess the real question here is, what should I optimize for my site?  Well the answer is fairly obvious when looking at the Rank correlations above.  Your site should optimize for Google Plus, Facebook, Pinterest, and Twitter to ensure your content is shared in a way which is then not just seen by Google, but socially shared in a highly focused and targeted manner for each social network outlined here.

This is the short version though.  Each one of these items listed above comes with a long list of specifications and data requirements and it can be difficult to determine if your site is truly optimized for any of these.  Up until now the only real tool which has been available for testing has been the Structured Data Testing Tool from Google.  It is a great tool and resource for testing Authorship, Publisher status, and Rich Snippet Microdata, but it doesn’t really tell you anything about the other Social Media networks in the ranking reports.

We tested our site here at WPSocial.com to see how our site faired when using the Testing Tool.  Watch the Video below to see how we did.

As You can see, we tested 100% on all of the Social Media Optimizations in the testing tool.

Use WordPress?  See how You can Optimize You WordPress site for Social Media in just a few minutes here.

I hope this blog post has helped you identify your current SMO status.  If it did, please share it with Your friends now.

Thanks and Good Luck!